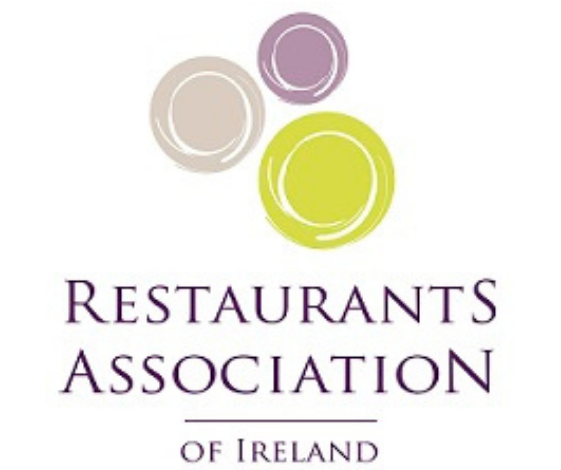 About our Promoting Agency

The Restaurants Association of Ireland was formed in 1970 with the initial goal of forming a strong lobby that would represent the industry at Government level on issues of importance to the Irish restaurant industry.

Nine branches were formed around the country, all of which still exist today. The Association’s efforts in 1986 to get VAT reduced from 25% to 10% and again in 2013 to maintain the VAT at 9% was the result of the expert lobbying of a group of dedicated restaurateurs on behalf of themselves and their colleagues.

Such successes have been repeated over the years, particularly in the areas of taxation, licensing, standards, curriculum development both at Irish Government level and also at European level.

The RAI now represents in excess of 2,500 members, with establishments representing full service restaurants, coffees shops, hotel restaurants, gastropubs, golf clubs and cookery schools. We also have over 150 trade partners, businesses that are our approved suppliers of products and services for restaurants.

The Restaurants Association National Council is made up of restaurateurs, café owners, and gastropub owners from all over the Republic of Ireland with an interest in developing the restaurant industry.

The RAI head office is based in Dublin 8.

The Restaurants Association of Ireland Benevolent Fund was founded in March 1996 for the purpose of supporting people from the hospitality & catering industry who had fallen on hard times.The Benevolent Fund is for those currently or previously involved in the hospitality & catering industry in Ireland. Our aim is to help people from our industry that, through no fault of their own, have fallen on hard times and need a helping hand now. Charity No: 11485. For more information email info@rai.ie

Customer Care Training - Marc was very clear about all the teachings. I feel like I knew a lot about the course but he reiterated everything so well for me and helped me remember to improve some bad habits I have picked up over the years. Very interactive and constructive. It exceeded my expectations.

I would advise anyone thinking of doing the MDP course to go for it. It will help your confidence. Not only will you learn new things from the instructor, but you will engage with fellow students and learn from them too. The size of the class is ideal to make sure everyone gets a chance to ask questions if they need to. Each instructor is an expert in their field so they truly are experienced in what they are teaching. They are also willing to give you advice on problems you may be having in your own business.

20 Day R&H Skills - Course is very informative and interesting, teaching practical hands on skills and techniques such as how to take an order, how to carry and clear plates, how to make beds and clean bathrooms properly. I hope to get a job as breakfast staff when I finish this course. Fiona the Tutor was excellent and my classmates and I get on very well and made course fun & entertaining. I would recommend this course wholeheartedly. I also learned to appreciate hospitality staff more.

Restaurant & Hospitality Skillnet is co-funded by Skillnet Ireland and network companies. Skillnet Ireland is funded from the National Training Fund through the Department of Further and Higher Education, Research, Innovation and Science.

Click here to assign a widget to this area.